THE SMART FUTURE IS NOW- THE RAPID RISE OF SMART HOME 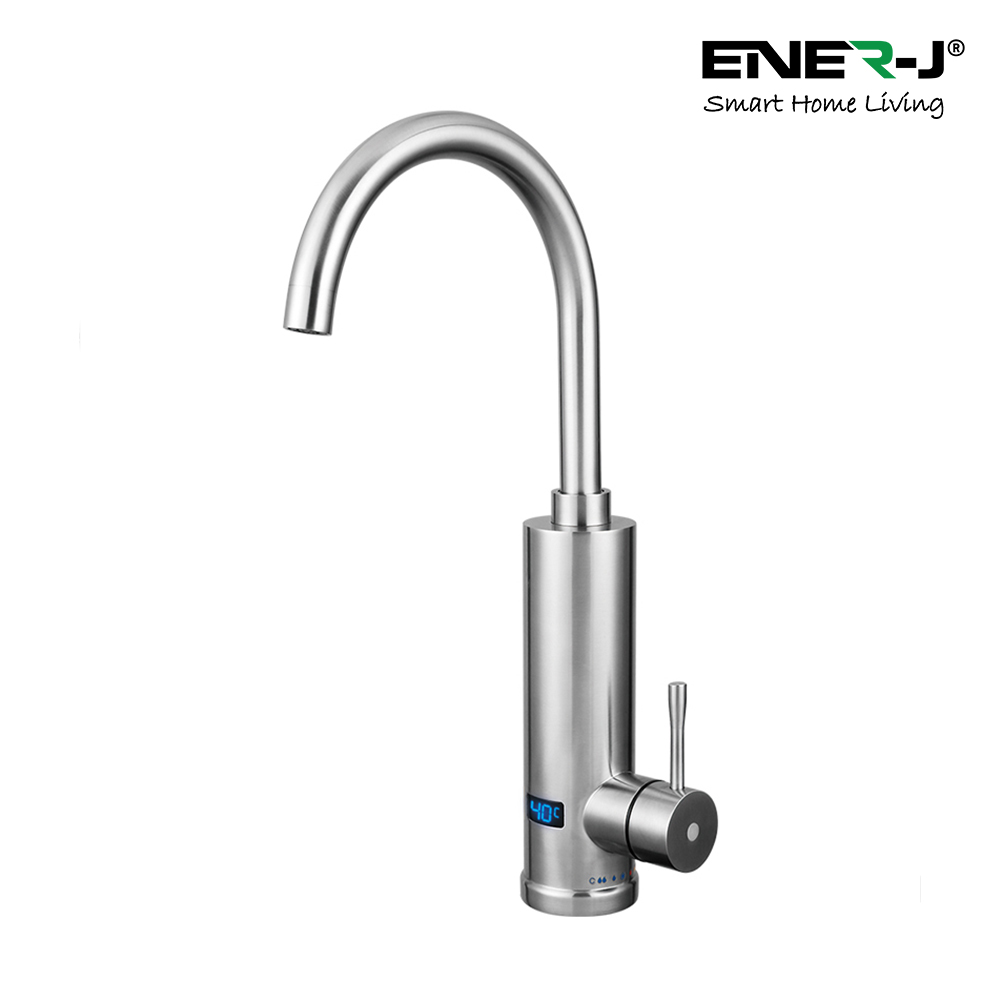 When purchasing a hot water system, it is important that you choose one that fits your need.  Hot water Taps are the smallest utilitarian object in your kitchen or bath; yet, they offer the highest quality and look. It is important to buy taps and filter system by keeping in mind a few important points such as the kind of filter system one would require the kind of functionality you want your tap to render and a suitable warranty period of these products.

Be more efficient in the kitchen by investing an ultra safe, child proof boiling water taps. Popular boiling water taps are must have gadgets for modern kitchens, bathroom. The wide range of kitchen taps or bath taps on the market means that it is challenging for homeowners to make the right choice. While the basics like countertop, cabinets and island are of extreme importance, the small things like taps, basins and sinks also make a great difference to the look and a of kitchen. These small addition are the most functional elements in the most productive hub and also ensure the hygiene of the area.

HOW TO SOLVE THE BIGGEST PROBLEM WITH HOT WATER TAPS

An automatic tap is a device that allows automatic water flow in presence of hand in close proximity. These taps are equipped with a proximity sensors that controls the water flow. Most of the automatic sensors are powered by the battery and reside an active infrared sensors to detect motion of the hand. These instant hot water taps can be controlled by Wi-Fi mode and easily operated from any corner of the house. Bathroom taps and a mixer taps can be coated and uncoated, they are long lasting and require lesser maintenance as compared to the others. They are found in stylish home, they are classy too and can make the interior trendy and as well as stylish. 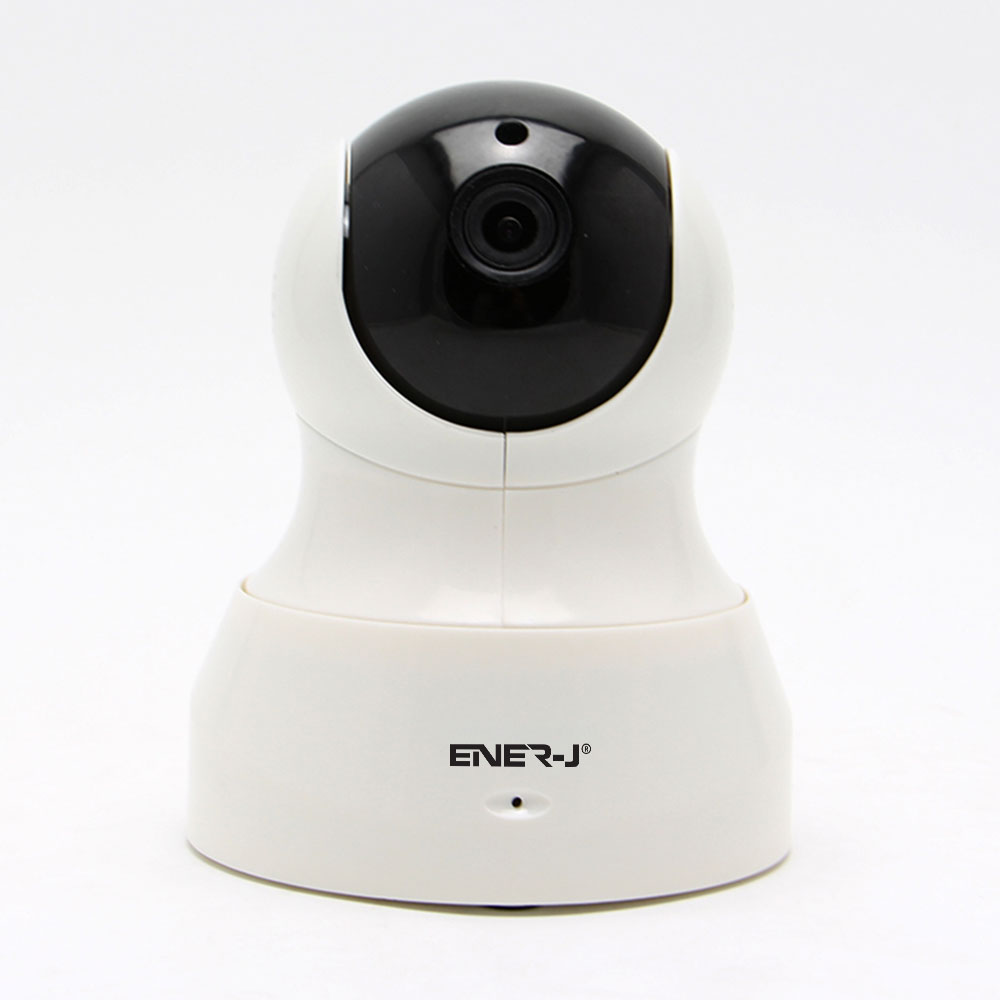 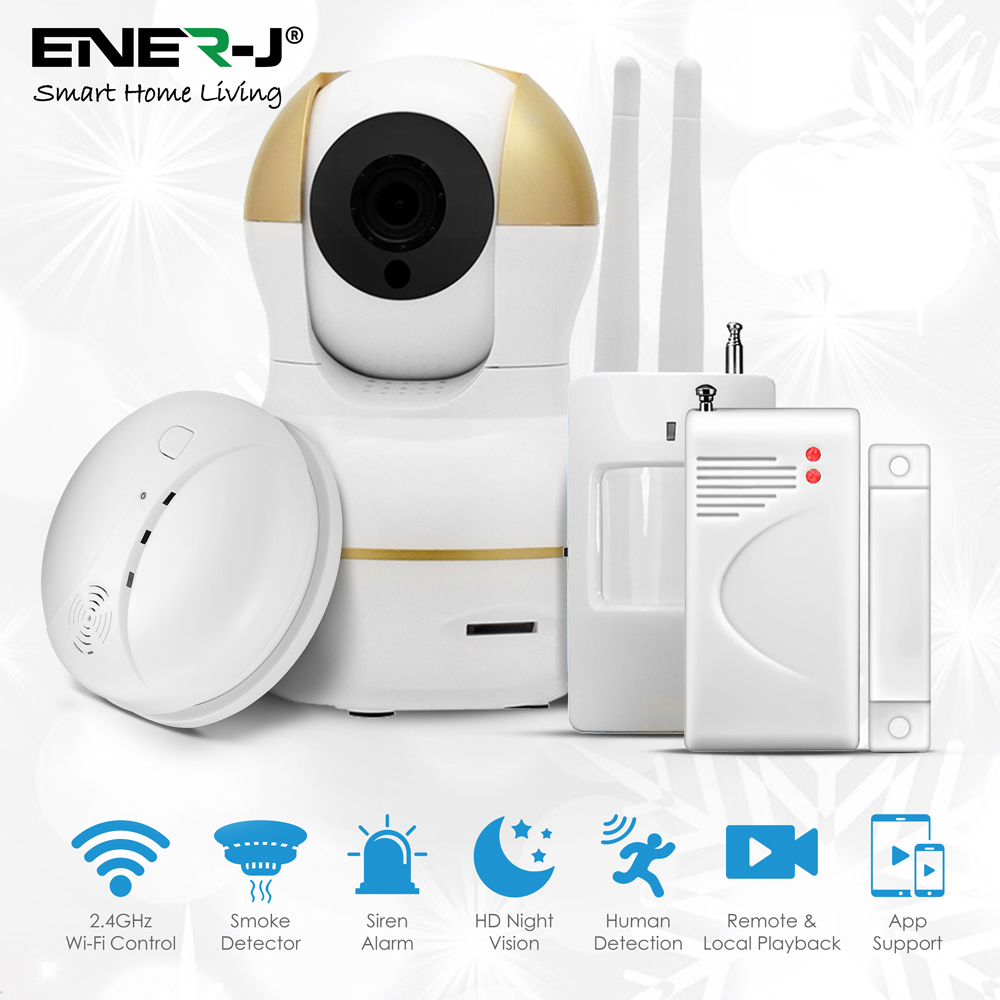 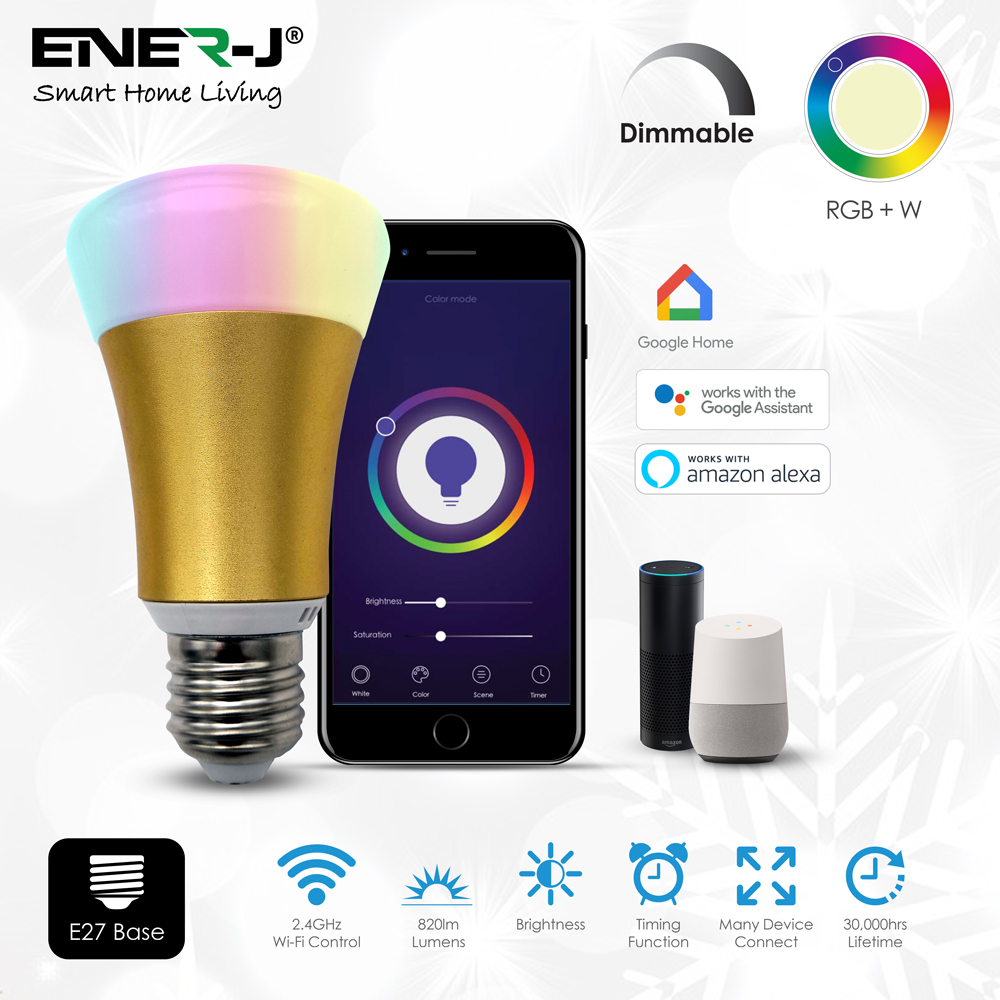 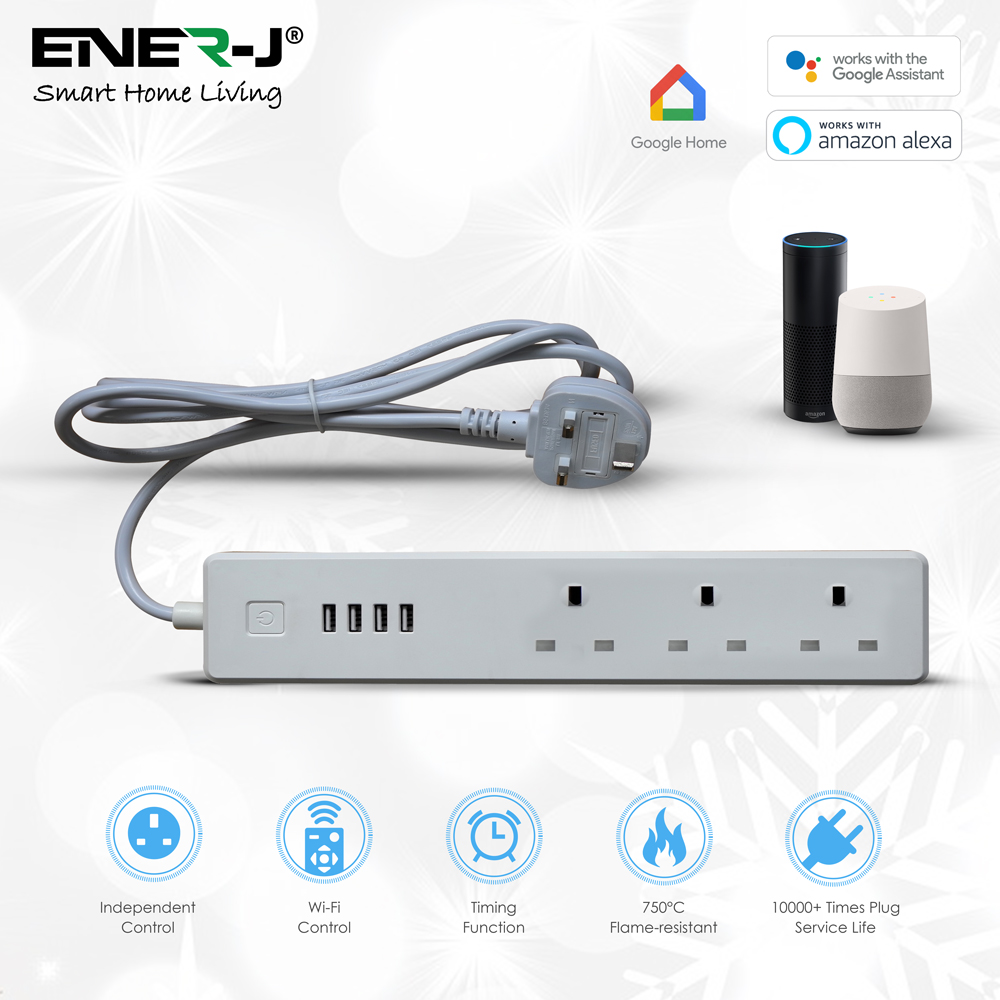 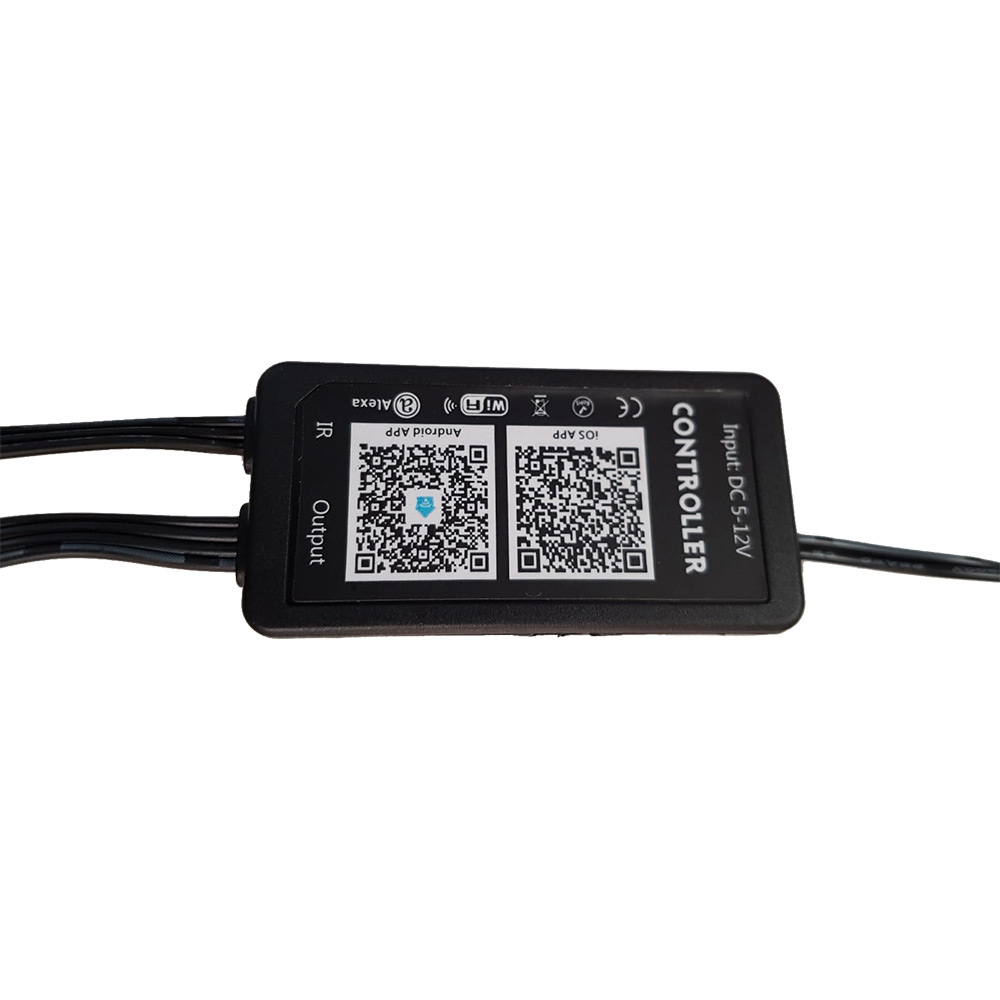 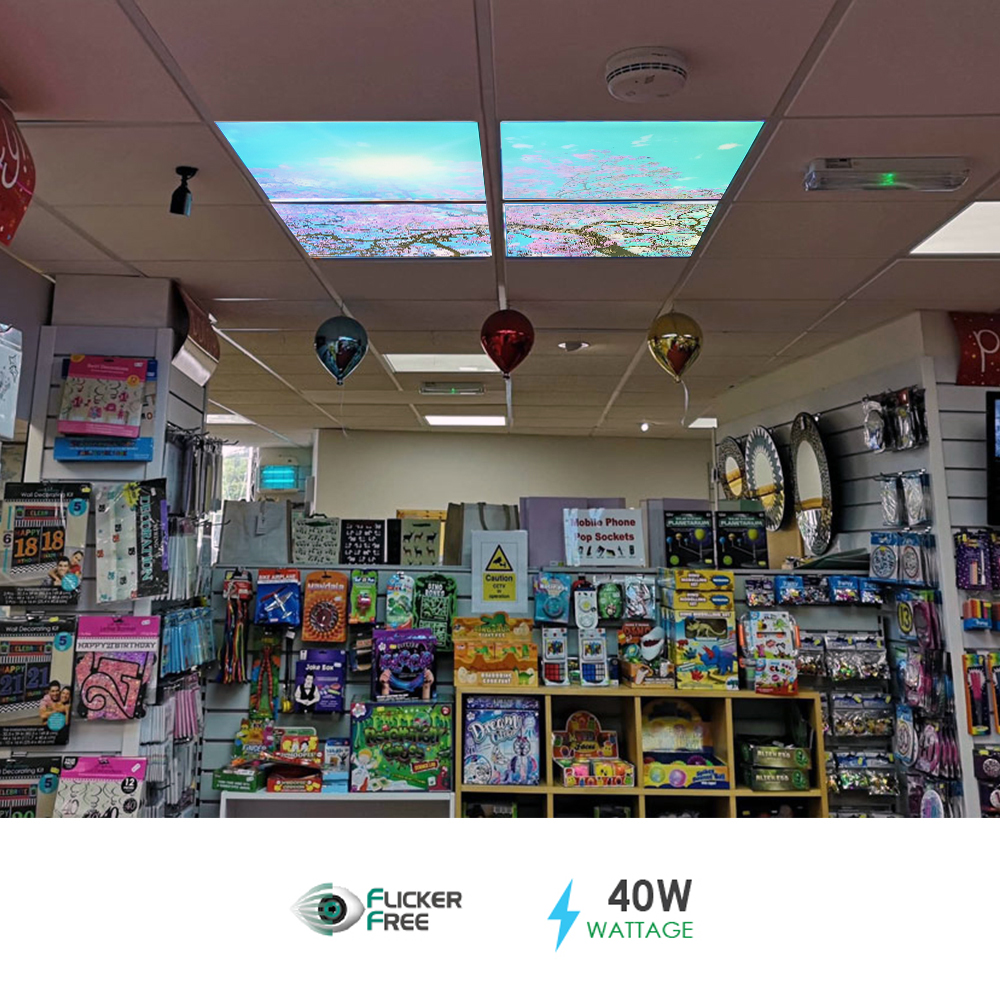